The Hong Kong people sent a major message to Beijing in the district council election on November 24, 2019. The election saw an unprecedented turnout (71 pecent of eligible voters showed up). The number of people voting has tripled the number of pro-democrats from 124 seats to 388 seats while the number of those who are pro-Beijing parties and independents shrank to only 62 seats, a drop of 242 seats.

A Taiwanese cartoonist, whose Facebook account is SXTbit, posted a cartoon about the vote. The cartoon has moved many people into tears. The following is the cartoon and the translation: 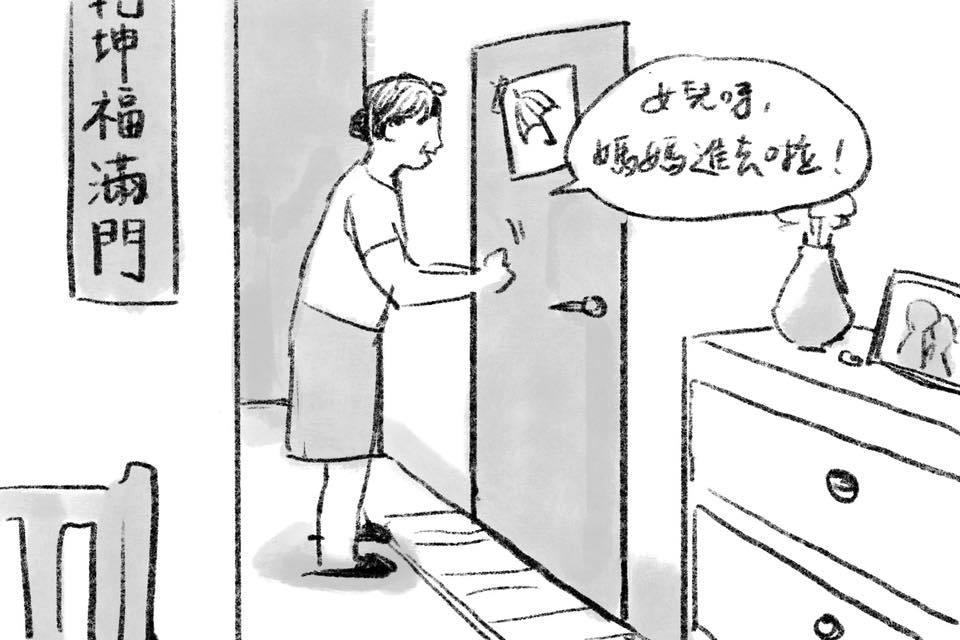 A Hong Kong mother knocked on the door of her daughter’s room: “Sweetheart, mommy’s coming in now!” 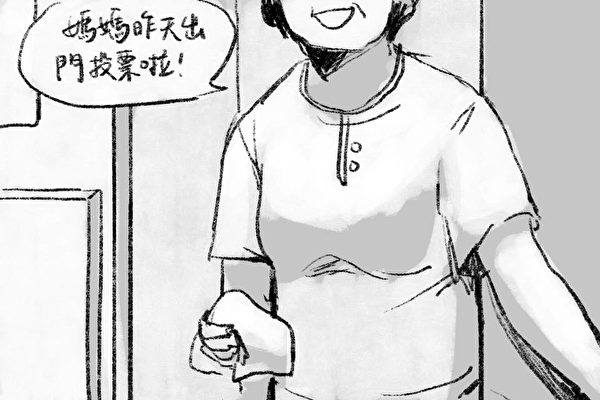 Holding a wipe in her hand, mother said, “Mommy went out to vote yesterday!” 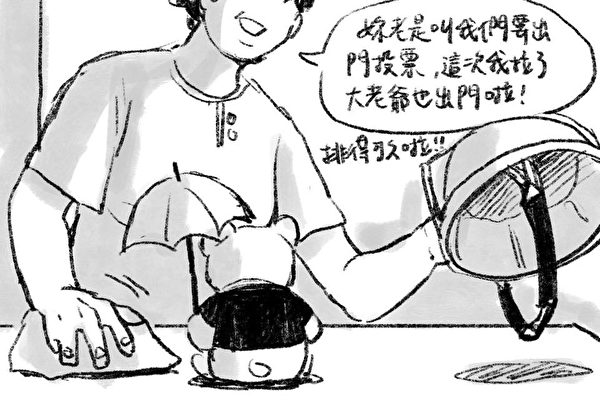 While cleaning the desk, mother continued, “You always asked us to go out to vote. This time I also dragged your dad to go along!” “The line was really long!”

Sitting on her daughter’s bed, mother kept talking, “I voted for the young candidate whom you asked me to vote for!” “You know what? This time in our Wong Tai Sin District, the pro-Beijing camp didn’t win any seat at all!” 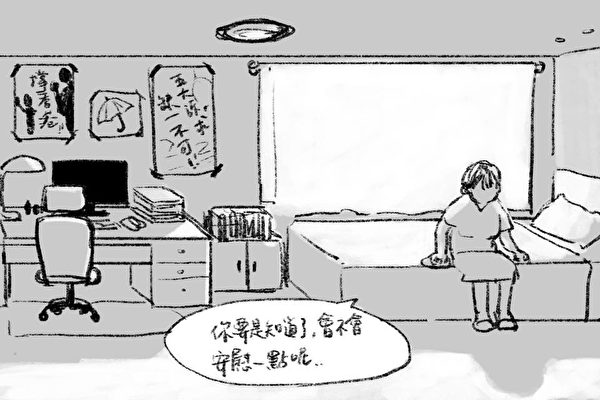 The scene zoomed out. In an empty room, the mother sat on her daughter’s bed and said with great mourning in her heart, “If you could hear this, would that give you a bit more comfort…”

Note: A poster on the wall said, “Five key demands, not one less!” Another one said “Support Hong Kong!”